The Institute of the Deaf of Turin is an institution wanted by the Savoy at the beginning of the 19th century to give assistance and education to deaf children and to train their teachers. The first director was the priest Francesco Bracco, who also made the previous experience of Giovanni Battista Scagliotti his own. The institute immediately had the double mandate of educating deaf children and training their teachers.

The original seat of the Institute was in Turin, in via Assarotti, in the building that was specially built thanks to the bequest of the countess Ottavia Borghese Masino di Mombello and in which Paolo Basso also taught, who, deaf, came to the vice-director of the Institute in mid 19th century. In 1965 the building was sold to the Municipality of Turin and with the proceeds the new and larger headquarters were built in Pianezza, which is still operational. 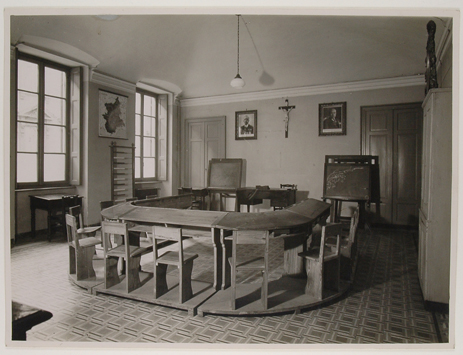 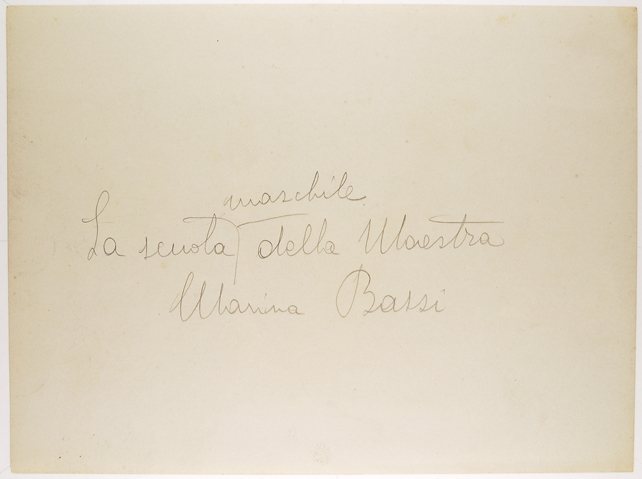 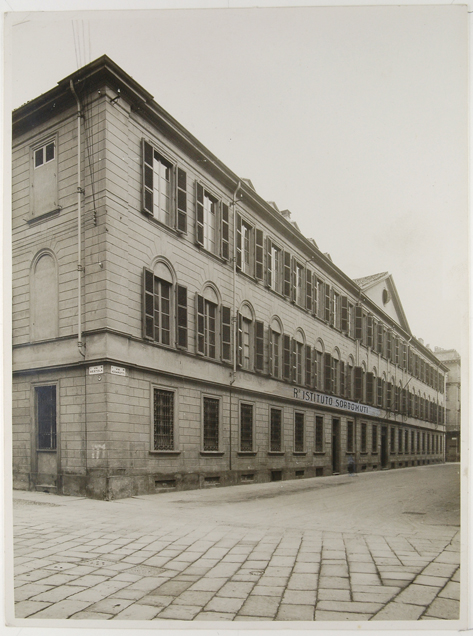 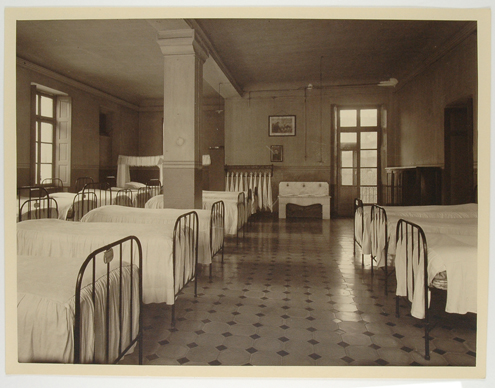 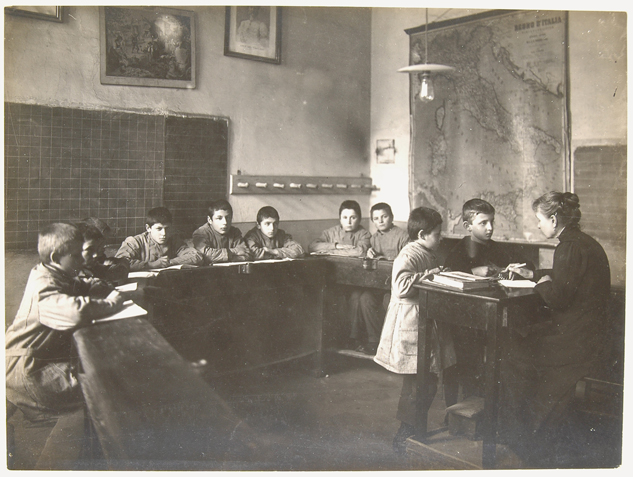 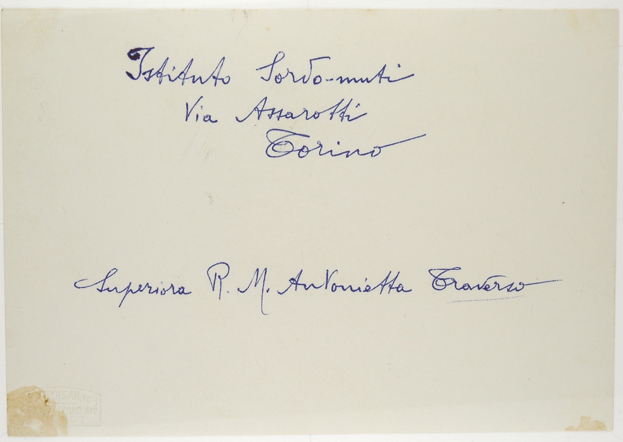 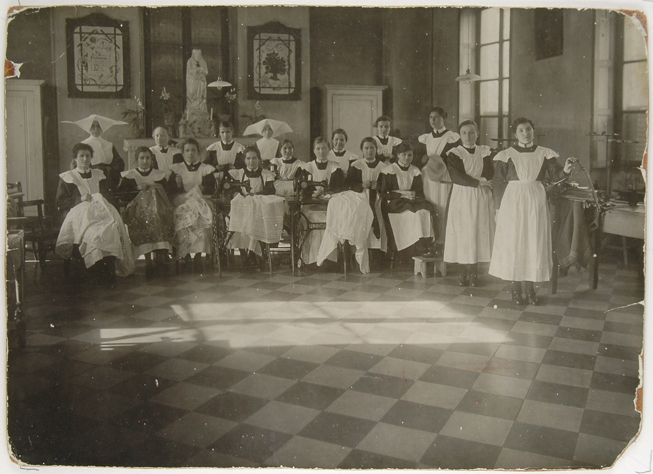 With the end of the seventies, the evolution of legislation in the school sector and the change in pedagogical orientations give rise to a profound crisis of special institutions, which in the following decade many closed. The direction of the Institute therefore decided to adapt its training offer: the boarding school is closed and the special schools open to hearing children in the area; at the same time, an innovative educational service of assistance to communication and autonomy was inaugurated for deaf students inserted in public schools in the territory of most of the Piedmont Region, extended from 2017 also to Lombardy.

The Institute of the Deaf of Turin is a non-profit foundation, governed by a Foundation Council totally autonomous in the choice of direction of the activities, within the scope of social solidarity provided for by the current Statute. 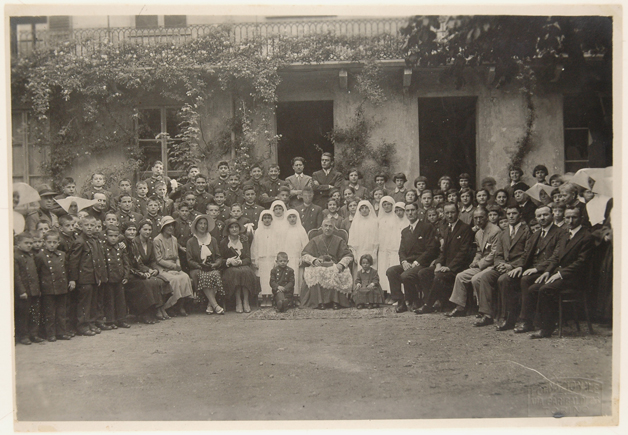